This project has received funding from the European Union's 7th Framework Programme for Research, Technological Development and Demonstration under Grant Agreement (GA) N° #607798

The major outcomes related to the trial dimension confirmed that the participants’ number, background and commitment supported the trial adequately. The scenario and the simulated environment were deemed realistic enough for the practitioners’ immersion. However it became clear that in the area of learning and training there is still room for improvement. This result of the trial dimension has been taken into account by analysing the other dimensions. 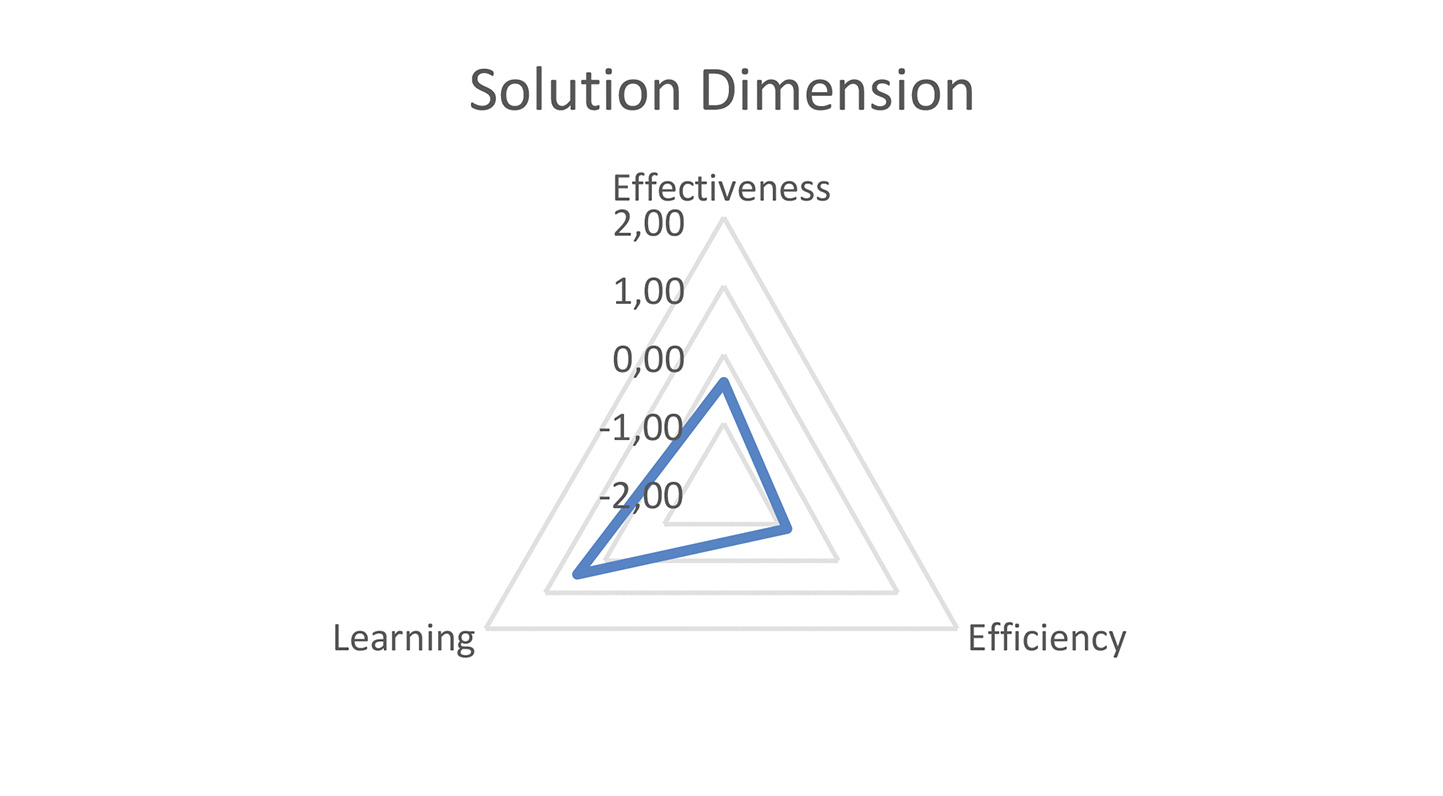 The key results regarding the Solutions dimension were that the innovative solution provided the expected functions and was mostly considered straightforward to use. However, the feedback offered by the practitioners showed that the perceived benefit varied considerably for different types of crisis and deployment conditions. Here the ISO 9241-11 – standard on usability was used.

The main outcomes in the crisis management dimension were that the trialled solutions contributed in saving time on specific processes (in particular at the alert step), improving the accuracy of some of the information 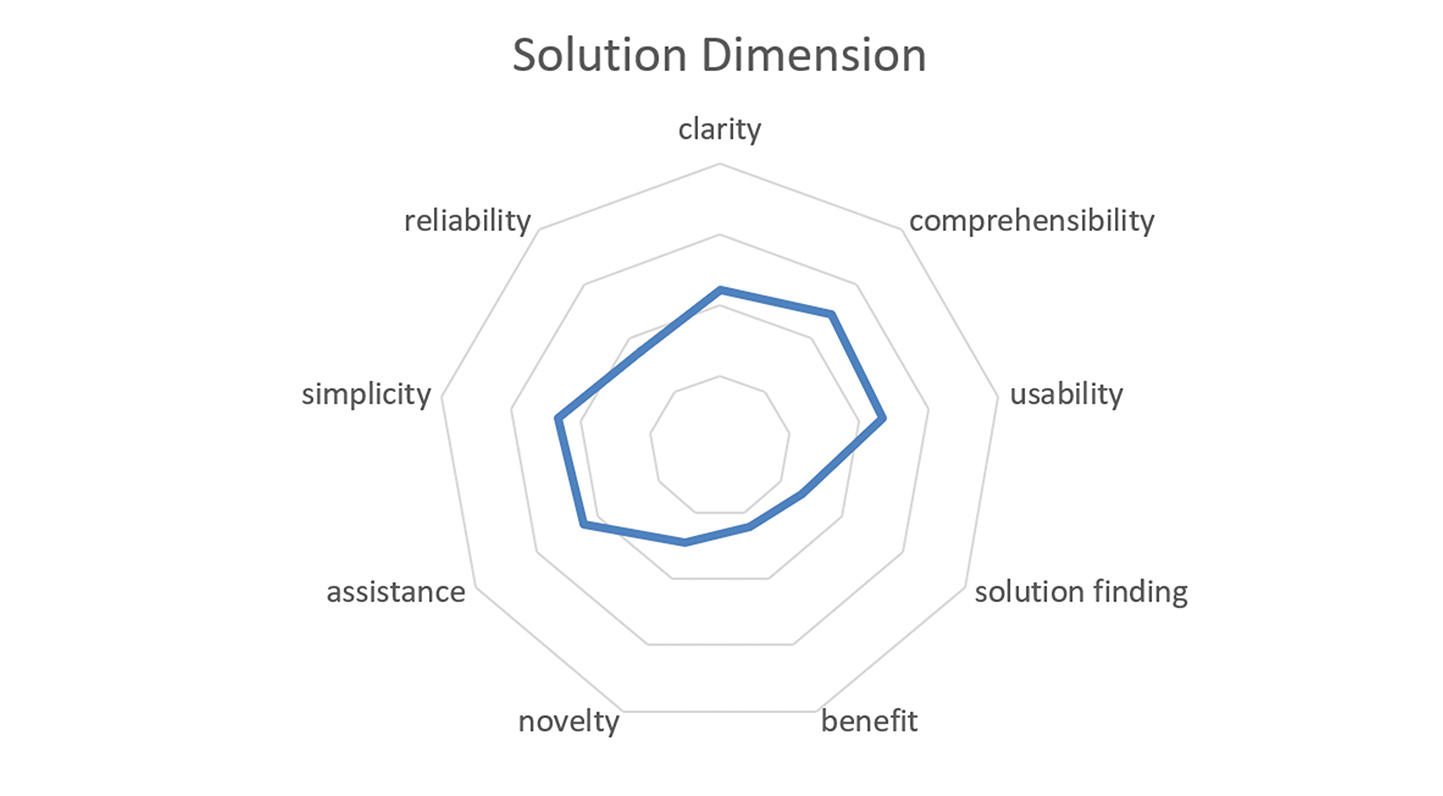 exchanged (particularly locations) and as a consequence in reducing the requests for information coming from misunderstandings, which in turn contributed to saving time.

The assessed solution above was easy to use and proved very suitable for control rooms (strategic or non-first responders´ organisations). The solution was evaluated by nine practitioners taking part in the trial. Although the usability was rated as high by the practitioners, not all of them reported major benefits. The radar diagrams based on the averages from participant questionnaires show average values for most dimensions, but the actual ratings varied widely between different roles within the trial. E.g., doubling radio messages with logbook entries diminished the benefit for more operational roles, while others benefitted from extensive use of the logging capabilities and automated situation reports to replace dozens of emails. This of course has to be seen in the context of the French doctrine, which is used to radio. Putting the evaluation in the socio-cultural context of the participating organisations is key to drawing valid conclusions. 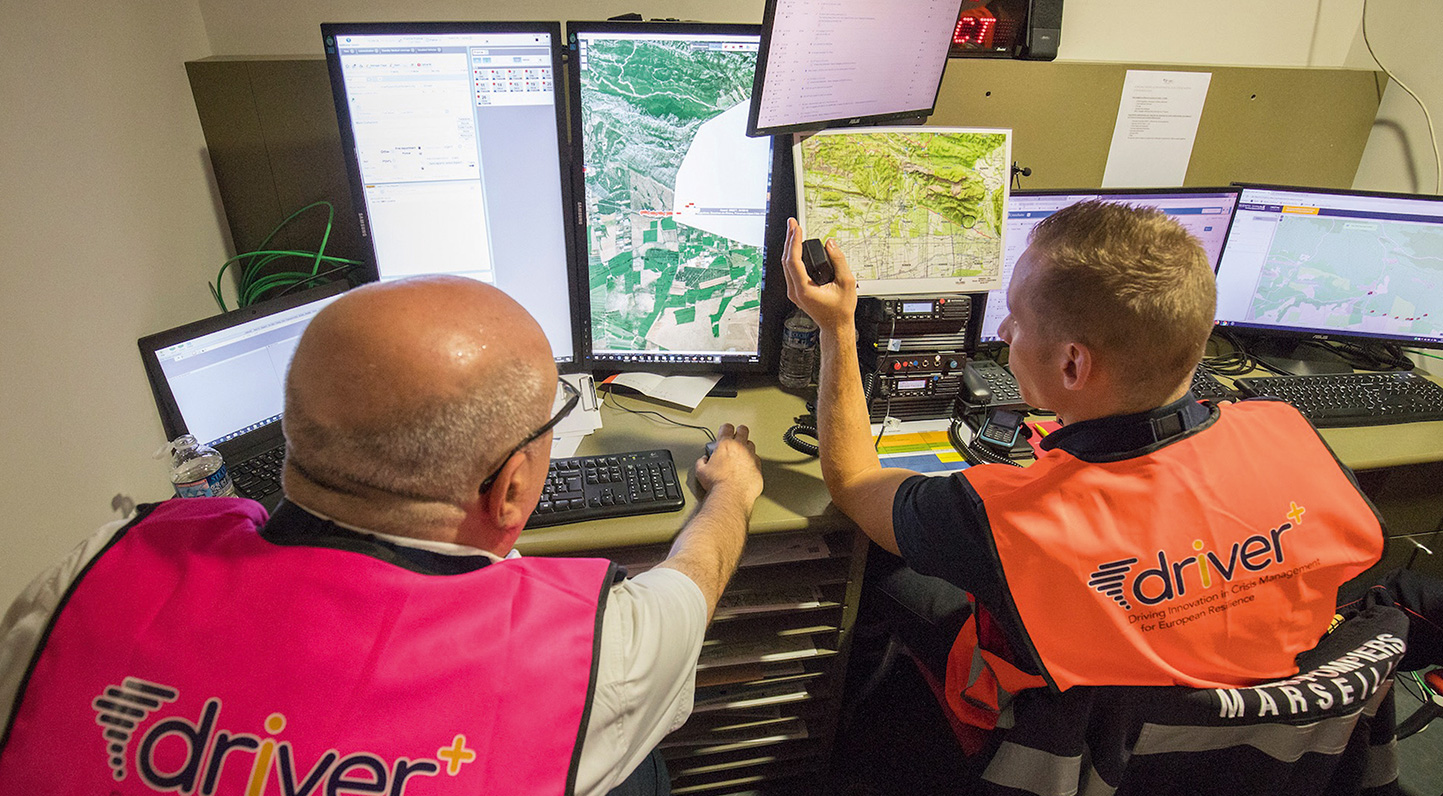